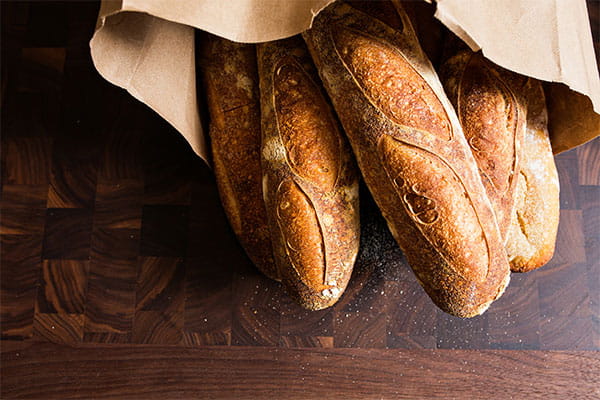 Bread is a huge part of our daily diets. I don’t think most people realize how much bread they actually consume. Think about it for a second, what’s the first thing to arrive at almost every sit-down restaurant? A selection of artisan breads. Or look at sandwiches, from franchises, specialty shops, and corner stores to what parents pack in their kids’ school lunches every weekday.

As a whole, it’s estimated that Americans eat 45 billion sandwiches a year. Most people think about what they want within that sandwich, but if the bread isn’t tasty, that’s going to be one bad sandwich, no matter what it’s stuffed with. I read a consumer survey that stated eight out of 10 people thought the quality of bread was key for making a great sandwich.

Then you go into all the other realms that constitute bread – cookies, cakes, and brownies. Also, you have breakfast staples. Not just the toast for your eggs, but French toast, waffles, pancakes, bagels, muffins, and cinnamon buns. Bread is everywhere, at every meal.

The trick, with all the different forms of bread and consumer delivery methods, is maintaining that taste and protecting it throughout the entire bake cycle.

The Role of Flavor Cell®

At McCormick, we have a proprietary technology called Flavor Cell® that allows us to provide our customers with great bread flavor solutions, whether it’s a restaurant or food manufacturer. Internally flavored bread and bread topping are a point of differentiation, no matter what food market segment you’re in. Flavor Cell® allows us to create big, bold flavors that can be used topically or as an ingredient in bread that does not flash off during the baking process.

Flavor Cell® works in a few different ways. First off, it stabilizes baking flavors. It can be used to encapsulate ingredients, both in-dough and topically, so their true flavor can withstand the heat of baking. The flavor it imparts doesn’t scorch or burn. In low-moisture foods, it prevents scalping. When used in dough, it gives a great boost of the flavor without impeding the gluten or yeast. Flavor Cell® also provides sequential flavor release, so we can create layered flavor profiles. That flavor is released upon chewing, not beforehand.

The Flavors I’m Experimenting With

Currently, there are a few flavors I’m enjoying in my bread recipes. Cinnamon is one of my favorites. I’ve also been trying some Rye bread options. I’ve been big on Southwestern flavors lately, as well as toasted cheese, garlic, and black pepper.

Bread as a category can seem almost limitless. There are so many flavor profiles to experiment with across basically every taste sensation. There are so many options, and that’s what makes exploring the world of bread even more enjoyable. 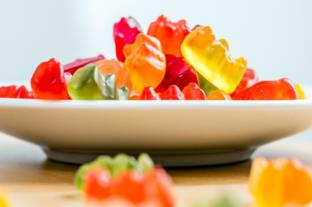 Give Your Flavor a Fighting Chance With Flavor Cell® 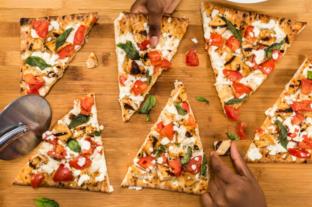 Tomato-Basil-Garlic Flavor that rises to the occasion