Is Izakaya The Next Big Thing? | McCormick Flavor Solutions 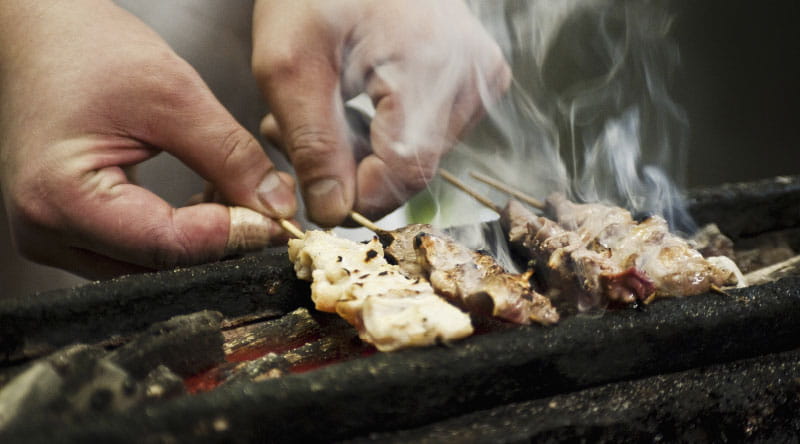 Is Izakaya The Next Big Thing?

As a chef, I’m always going out to eat, not only for pleasure, but to keep my finger on the pulse of things and see what new chefs are bringing to the table (pun intended). Recently, I’ve been infatuated by izakaya: gastropubs of Japan. They’re as casual as any other after-work pub, with sake and soju being served alongside beer and whiskey. The air is full of the irresistible scent of Japanese BBQ. Here the food is the star, prepared in front of you in a big open kitchen. Between the theatrics, the laid-back atmosphere, and the insanely delicious food, how can you blame me for becoming mildly obsessed with Izakaya? 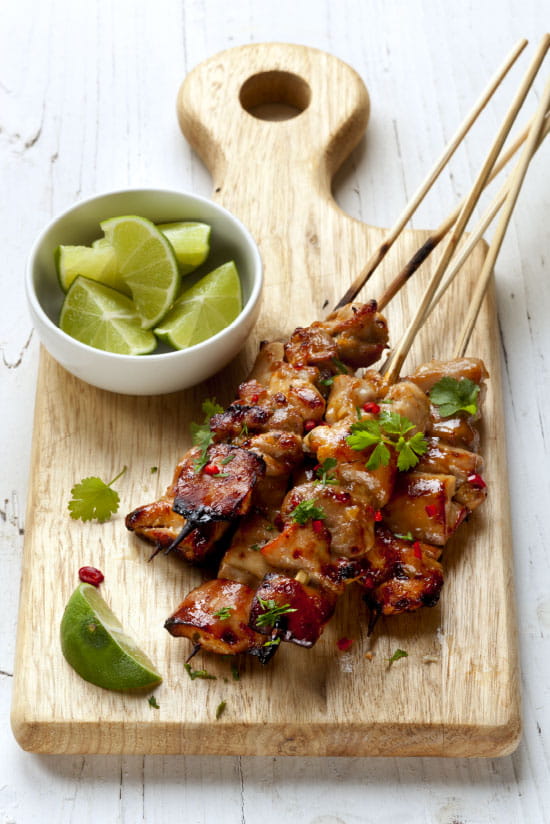 Izakaya, as a concept, is quite appealing because it’s changing the way we traditionally interact with Japanese food here in America. Ramen noodle shops feel more comfortable as solitary affairs and sushi restaurants are more formal sit-down experiences.

What had been missing is a leisurely dining experience where there’s no rush to leave and you can hang out for hours with some friends (or strangers). You may initially check out an izakaya for the food, but you quickly realize it’s more about socialization. It’s far more like your local bar than it is a tapas restaurant (though the small tasting plates are reminiscent of tapas dining). It fits in perfectly with modern tastes, where people are starting to prefer sharing plates and eating at communal tables. The Japanese BBQ gets you into the door—and the environment makes a very convincing argument to stick around.

Now let’s talk about that food! Technically, Japanese BBQ isn’t true barbecue. We’d classify it as grilling rather than indirect heat used in traditional barbeque. These are small pieces of meat, seafood and vegetables that are threaded on skewers and placed on a Robatayaki (a specialized grill), set up in the center of the izakaya like a stage. As anyone who has been to a hibachi steakhouse knows, it’s always fun to watch your food prepared in front of you. It also makes the food practically irresistible, which is one of the reasons people are about to become as hooked on this concept as I am.

The preparation of the skewers is somewhat familiar, but in a different context than typical Japanese restaurants. You’ll see miso, mirin, soy, chilis— ingredients that have become pretty commonplace in America. A big key to izakaya preparation is the barbecue sauce lacquering technique: thin layers of sauce are applied over and over, allowing them to caramelize and char before being topped with another layer. This technique allows for a unique, intense flavor that is not too sweet and surprisingly light—perfect for when you’re looking to taste one of everything.

There’s a lot of potential, not only for these concepts to take off in the States, but for their signature flavors to ascend as well, whether as packaged snacks, marinades, or ready-to-eat meals. We’ve been playing with these flavors in the McCormick kitchens, like sansho peppers from the Japanese prickly ash tree, and a popular type of citrus called yuzu. We’re already at work developing those gold standards: identifying the trends of tomorrow, dissecting them, creating dishes around it, and then bringing those profiles to product developers when they’re ready to replicate it for their consumers.

When it’s time for izakaya to blow up, we’re ready.

Looking to get ahead of the izakaya trend? Reach out to your McCormick account representative or contact us today for more information. 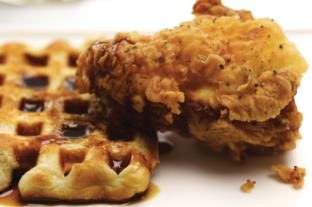