Postcards from the Bench

I feel the same way about cinnamon that I do about vanilla: they are extraordinarily complex flavorings, yet for some crazy reason they are perceived as “basic” instead of exciting. People go crazy over cinnamon buns, but if asked to describe it, you’ll hear descriptors like “hot and gooey” and “rich cream cheese icing”—everything but the cinnamon! Or look at the phenomenon of pumpkin spice - the dominant flavor there is not pumpkin, but rather warm, toasty cinnamon.

Translating Cinnamon To A Flavor

If you asked someone to describe the flavor of cinnamon, the first thing that would come to mind is that initial note of sharp, almost hot spice. But the magic of cinnamon lies behind that upfront kick.

As a master flavorist I identify all the signature flavor notes in the background and understand how they work together to create one of our favorite, iconic flavors. While it certainly is spicy, the complexity of cinnamon lies beyond those initial impressions. Cinnamon bark has a characteristic woody, musty, and earthy flavor and aroma. In creating a cinnamon flavor, I often include some underlying notes of sweet maple, which has complementary wood notes and sweetness. To round out the taste experience, I like accentuate cinnamon with the mild flavors of vanilla and butter which provide rich mouthfeel and a smooth finish to a timeless taste experience.

Delivering a consistent flavor experience is one of the primary challenges with cinnamon that many customers bring to us relates back to the nature of something that is, well, tree bark. As with many agricultural products, there is consistent need to manage the volatility in flavor delivery to ensure that the flavor delivered is not too strong or too weak. Additionally, cinnamon can discolor products resulting in a negative consumer impression of the product. Regardless of the challenge, the beauty of cinnamon flavors is the ability design a taste experience that captures the essence of this sweet brown flavor hero and put it to work in your products so that they shine in the eyes (or mouths) of consumers.

A Chameleon Of A Flavor 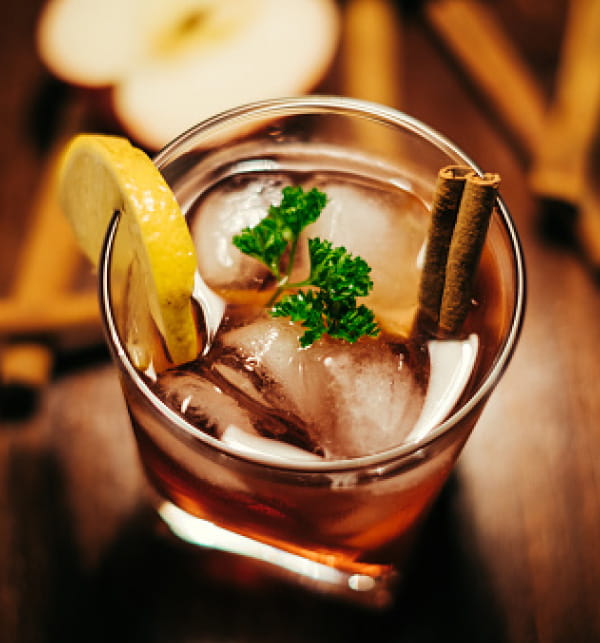 From sweet to savory, cinnamon is able to reinvent itself into a nuanced and necessary ingredient that is found in countless comfort foods, bakery flavors, cereals, and breakfast pastries. Globally it’s often playing a savory role which fits well with consumers’ interest in flavors with “crossover appeal”. Looking at menus across the US market you can find cinnamon in Mexican moles, Indian garam masala, and Middle Eastern shawarma spices. When used beverages like ciders, coffees, and cocktails cinnamon flavor can deliver a balancing warmth or inject a challenging heat.

Ultimately, cinnamon is one of the most versatile flavors to formulate with, making it easy to give food and beverage products a familiar and always welcome twist – even if consumers may not have expected it.

To find out more about developing your own custom cinnamon flavor solution and our application capabilities, contact us today. 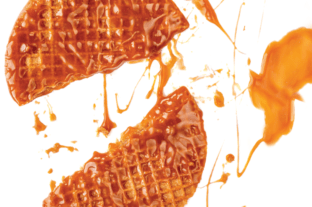 Stroop there it is! 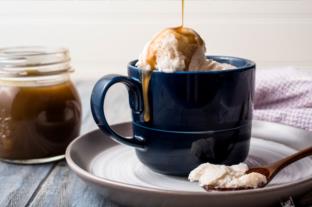